When Marvin Johnson’s twin, Tyler, goes to a party, Marvin decides to tag along to keep an eye on his brother. But what starts as harmless fun turns into a shooting, followed by a police raid.

The next day, Tyler has gone missing, and it’s up to Marvin to find him. But when Tyler is found dead, a video leaked online tells an even more chilling story: Tyler has been shot and killed by a police officer. Terrified as his mother unravels and mourning a brother who is now a hashtag, Marvin must learn what justice and freedom really mean.

END_OF_DOCUMENT_TOKEN_TO_BE_REPLACED 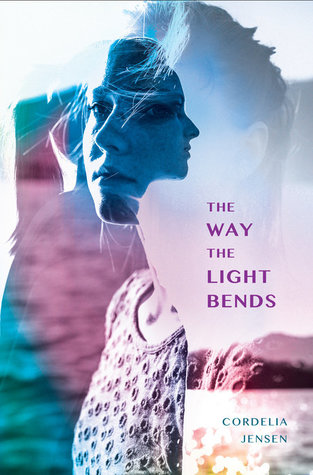 Virtual twins Linc and Holly were once extremely close. But while artistic, creative Linc is her parents’ daughter biologically, it’s smart, popular Holly, adopted from Ghana as a baby, who exemplifies the family’s high-achieving model of academic success.

Linc is desperate to pursue photography, to find a place of belonging, and for her family to accept her for who she is, despite her surgeon mother’s constant disapproval and her growing distance from Holly. So when she comes up with a plan to use her photography interests and skills to do better in school–via a project based on Seneca Village, a long-gone village in the space that now holds Central Park, where all inhabitants, regardless of race, lived together harmoniously–Linc is excited and determined to prove that her differences are assets, that she has what it takes to make her mother proud. But when a long-buried family secret comes to light, Linc must decide whether her mother’s love is worth obtaining.