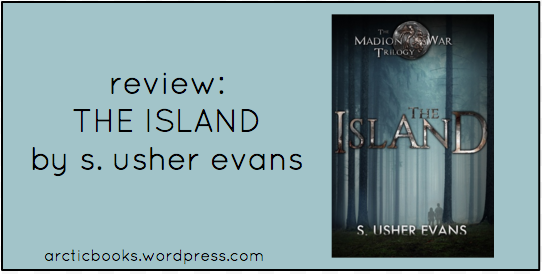 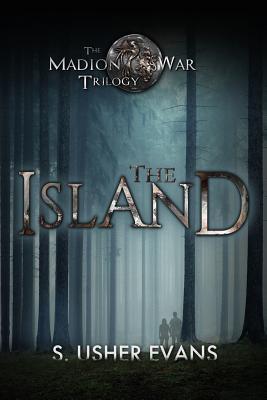 Prince Galian is third in line to the throne, but prefers his place as a resident at the Royal Kylaen Hospital. When his father urges him to join the military to help reclaim their colony, Galian is forced to put aside his oath to Do No Harm and fight a war he does not believe in.

Across the great Madion Sea, Captain Theo Kallistrate dreams of a day when she is no longer bound by conscription to fight for her country’s independence. But when the Kylaens threaten, honor and duty call her to the front lines to fight off the oppressors.

When an air skirmish goes wrong, both Theo and Galian crash on a remote island hundreds of miles from either nation. Grievously injured, Theo must rely on Galian’s medical expertise, and Galian must rely on Theo’s survival skills, to live another day in a harsh and unforgiving terrain.

Can they put aside their differences long enough to survive? Or will the war that brought them to the island tear them apart?

The Island is the first in a new romance trilogy by S. Usher Evans, author of the Razia series and Empath.

END_OF_DOCUMENT_TOKEN_TO_BE_REPLACED

Hi friends! Today I’m helping promote S. Usher Evans’s new book, THE ISLAND, by introducing the brand-spankin’ new cover for The Island, made by Anita over at Race-Point.com!