I’m excited to be helping out with the cover reveal of Livia Blackburne’s upcoming novel, UMBERTOUCHED! Here’s a bit about the book:
Umbertouched by Livia Blackburne
Series: Rosemarked #2
Genre: YA Fantasy

The mission was a failure. Even though Zivah and Dineas discovered a secret that could bring down the empire, their information is useless without proof.  Now, with their cover blown and their quest abandoned, their only remaining hope is to get home before Ampara brings the full might of its armies against their peoples.

As Shidadi and Dara alike prepare for war, Zivah and Dineas grapple with the toll of their time in the capital. After fighting alongside the Amparans against his own kin, can Dineas convince the Shidadi—and himself—where his loyalties lie? After betraying her healer’s vows in Sehmar City, can Zivah find a way to redeem herself—especially when the Dara ask her to do the unthinkable? And after reluctantly falling in love, what will the two do with their lingering feelings, now that the Dineas from Sehmar City is gone forever? Time is running out for all of them, but especially Zivah whose plague symptoms surface once again. Now, she must decide how she’ll define the life she has left.

Together, healer and warrior must find the courage to save their people, expose the truth, and face the devastating consequences headed their way. 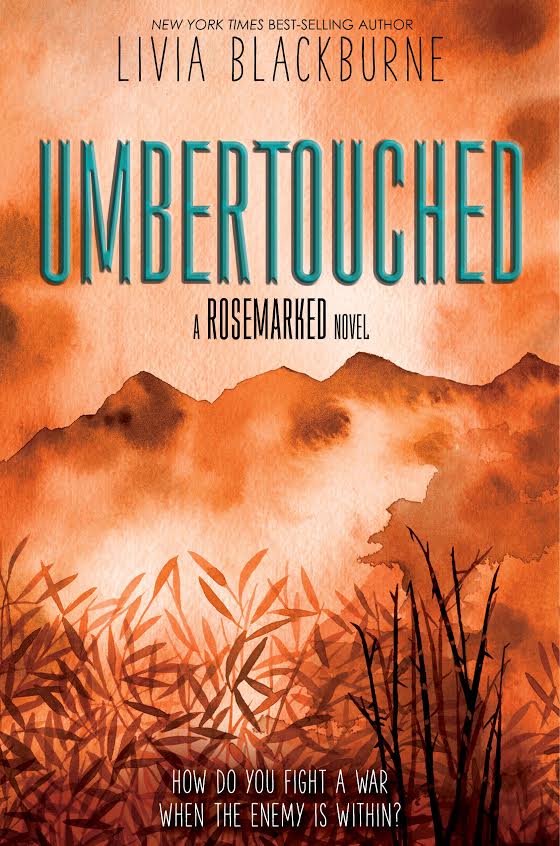 Isn’t it so beautiful!?

Livia is giving away a few signed copies of her books! Feel free to enter below!

Are you planning to read this book? What are your thoughts? Let me know in the comments below!