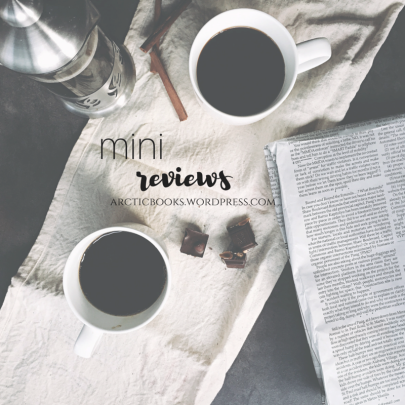 Today, I’m reviewing both THE JEWEL and THE WHITE ROSE from the LONE CITY series by Amy Ewing. I had an eARC of THE WHITE ROSE but not a copy of THE JEWEL so I borrowed it from the library so I could marathon read the first two books in this trilogy. I’m definitely anticipating THE BLACK KEY that’s releasing this fall, so let’s get started! 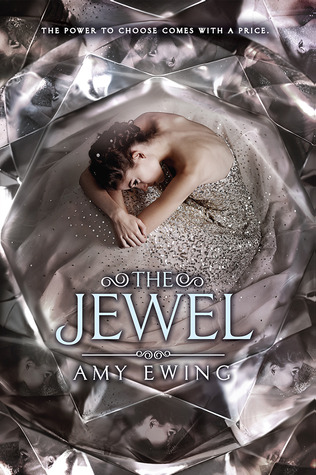 THE JEWEL is a dystopian/romance book, reminiscent of books like WITHER and THE SELECTION. I hadn’t been super anticipating this book but the synopsis looked interesting and I ended up really enjoying this book! The dystopian world in this novel is really intriguing but also quite disturbing. Violet was an occasionally frustrating character but it was understandable by the way that she had been treated throughout her whole life. The magical aspects in this novel was also super intriguing, but I would have wanted more information as to how these powers are developed. The romance had tinges of an instalove, but it’s totally forgivable, I think, considering the situation both characters (Ash and Violet) are in. Overall, this book was morally intriguing and had my attention for the course of the entire plot.

Do I recommend? Yes! This book was really fast paced and interesting from start to finish, so I read this really quickly.

THE WHITE ROSE, sequel to THE JEWEL, falls to the second book slump. The novel starts off immediately at the end of the first book, which was filled with action-packed scenes. Unfortunately, the action did not last throughout this novel. The plot was basically a super long game of cat-and-mouse and introduced the long-hidden rebellion brewing beneath the city of The Jewel, which was intriguing but didn’t hold my attention as much as I would have hoped. Overall, still a solid sequel, but not as good as the first book.
Do I recommend? Yes. This book fills in the gaps of the first book and sets up the stage for the last book in this trilogy.

Have you read this series yet? Are you anticipating the release of THE BLACK KEY? Let me know your thoughts in the comments below!

13 thoughts on “Mini-Reviews: The Jewel & The White Rose by Amy Ewing”