Welcome to my stop on the THERE ONCE WERE STARS blog tour! Today, I’ll be presenting 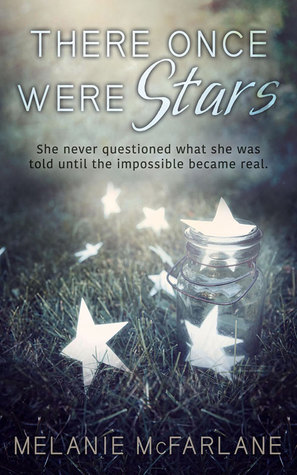 There Once Were Stars by Melanie McFarlane

Peace. Love. Order. Dome. That’s the motto that the Order has given the residents of Dome 1618 to live by. Natalia Greyes is a resident of Dome 1618, a covered city protected from the deadly radiation that has poisoned the world outside for four generations. Nat never questioned the Order, until one day she sees a stranger on the outside of her dome. Now Nat wants answers. What else might her government be hiding from the good and loyal people of Dome 1618?

Melanie was kind enough to tell me her top 10 favorite dystopian books (besides her own, of course), so let’s see!

2. The Maze Runner by James Dashner

8. The Book of Ivy by Amy Engel

The next ones on my #TBR are:

5. The Selection by Kiera Cass 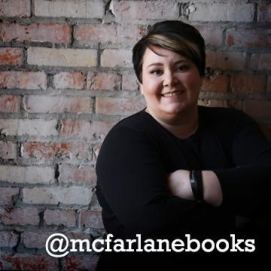 Whether it’s uncovering the corruption of the future, or traveling to other worlds to save the universe, Melanie McFarlane jumps in with both hands on her keyboard. Though she can be found obsessing over zombies and orcs from time to time, Melanie focuses her powers on writing young adult stories to keep the rest of the world up reading all night.

There is also a tour-wide giveaway for five (5) e-Books of There Once Were Stars (1 per winner). (US Only)

3 thoughts on “Blog Tour: There Once Were Stars by Melanie McFarlane | Top 10 + Giveaway”